Meopta Prerov traces its roots back to the year 1933 when Optikotechna company was established in Prerov.

By 1936, Optikotechna established new facilities to accomodate the rapid expansion of its operation necessary to meet the growing demand for its products. During the World War Ii, Optikotechna was forced to surrender control of its production to the German army. This change effectively stopped the production of all non-military products.

After the war, the remaning company was renamed Meopta. A number of new and exciting products were designed and developed which helped to establish quickly an excellent reputation for the new Meopta brand in world markets. 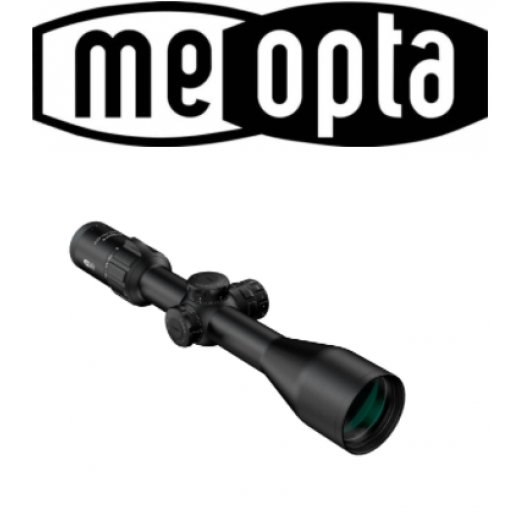 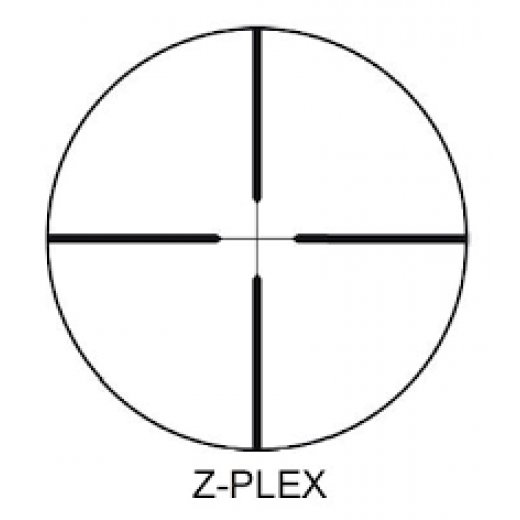 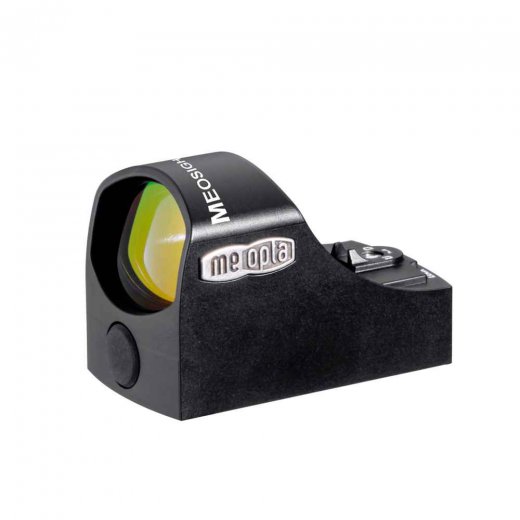